Jonathan Bucher is the Principal at East Pennsboro High School. Before coming to East Pennsboro, he served as a classroom teacher and Special Education Consultant at the IU 13 (Lancaster and Lebanon Counties), as well as an Assistant Principal at Manheim Township Middle School and Warwick High School, both in Lancaster County.

He graduated from Greenwood High School, where he played football at Newport High School as part of an athletic cooperative. He also played basketball on the 1996 Undefeated District 3 championship team, scoring just shy of 1,000 points.

After high school, he earned a football scholarship to Millersville University, where he was an All-Conference, 3-year starter at defensive tackle on the 1998 Conference Championship team. In 1999 he was named to the Allstate AFCA Good Works Team®, one of the most coveted off-the-field honors in college football. The Good Works Team® award recognizes college football players who dedicate their time to bettering the community and the lives of others. Other prize recipients were Eli Manning in 2002 and Peyton Manning in 1997.

Outside of school, he enjoys spending time with his wife and twin children. He also enjoys working on old homes in his “spare” time. As Principal, his overarching goal in everything he does is to raise the bar for students and teachers.

Daniel Peck is the assistant principal for East Pennsboro Area High School. This is Dan’s 15th year with this school district and his 27th year in education.  Dan was an elementary teacher at West Creek Hills for most of his fifteen years with the district.  He has taught at the elementary, middle and high school level throughout his career and has been certified to teach in Maryland and California, in addition to Pennsylvania.


Dan grew up in western Pennsylvania where he is an alumni of St. Vincent College. He is a proud Bearcat that played baseball all four years of college while earning a bachelor’s degree in Liberal Arts Education with a minor in Elementary Education. Dan went on to earn his Masters in Administration, at California University of Pennsylvania and has just finished his third year as an assistant principal for EPAHS.


Dan enjoys spending time with his two children. His son attends Lebanon Valley College and his daughter is entering her sophomore year at CASA High School.  He also enjoys fishing and kayaking as pastimes.


One of Dan’s most rewarding moments is when he gets to interact with his former elementary school students as they attend as high school students. It is amazing for him to see the growth students have made during their middle school years and to have the opportunity to work with them again in a different capacity. Dan looks forward to making each day purposeful for Panther students. He believes in developing our Character Education Program and in the core values that our community has established. 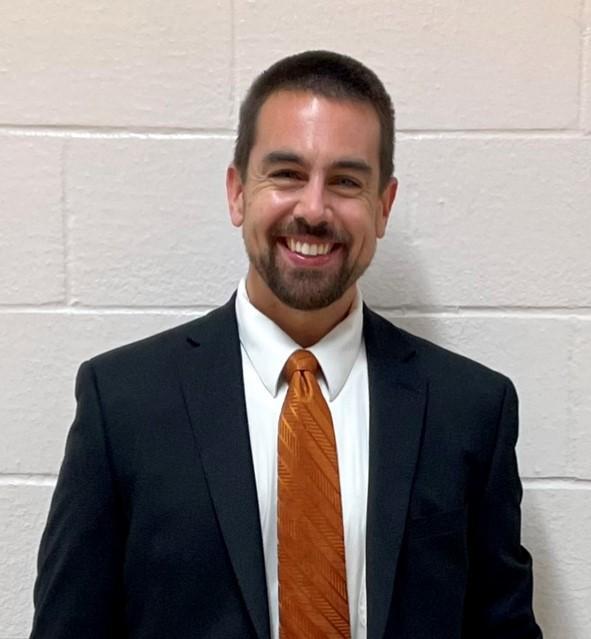 Matthew Stern is one of the Assistant Principals at East Pennsboro Area High School. Before coming to East Pennsboro, he served as a classroom teacher at Mechanicsburg Area School District, teaching 9th Grade American Studies, Psychology and Advanced Placement Psychology.

Outside of school, he enjoys spending time with his wife and two children aged 7 and 5.  He loves to read, especially historical non-fiction and biographies. He also enjoys staying active through running, hiking and kayaking.

The work of public education is the foundation of our society. As a teacher (and student) of history and social sciences, Mr. Stern recognizes the importance of our mission as a school district and hopes to support a system where all students can grow.